These projects are my current focus. 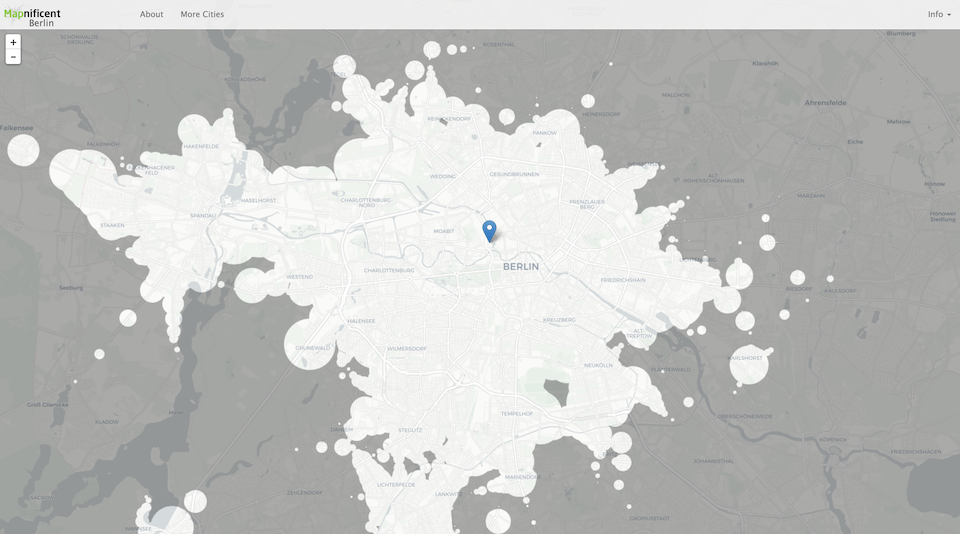 Travel Time Visualizations for the World 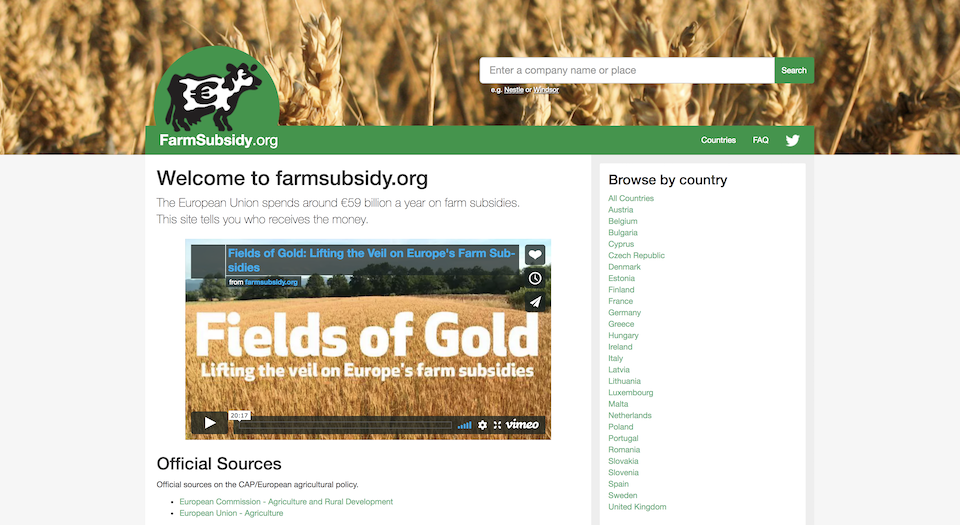 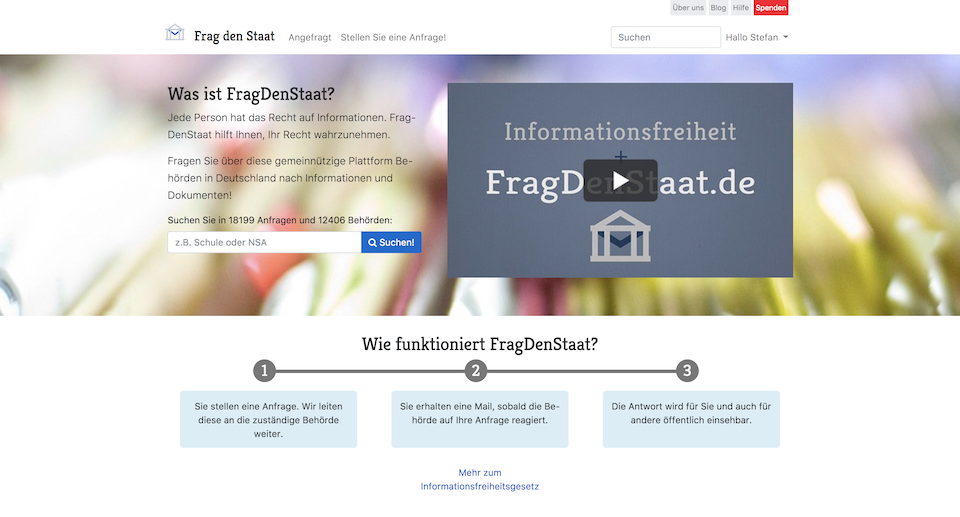 During my time at correctiv.org (2014-2017) I created database news apps, scraped and collected data, analyzed it for investigations, worked on the CMS and was responsible for digital security in the newsroom.

Here are some of the publications: